Hello, my name is Jo Entwistle, doula and hypnobirthing practitioner at

I am a mother to five children and first heard my call to the doula world directly after the birth of my first child in 2012.

In 2013 I did my training with ‘Nurturing Birth’ whilst already pregnant with my second child. In 2014 I became a facilitator for our local Positive Birth Movement group and have been involved in our local maternity services ever since representing birthing women. In 2016 I became a volunteer on the maternity wards at The Conquest Hospital and in 2017 refined my skills by attending a breastfeeding course and becoming a breastfeeding peer supporter. During this time I gave birth to two more children, whilst also supporting mothers in my doula role. Another of my roles is that I chair our Maternity Voices Partnership Group. In 2020, I became a hypnobirthing instructor with The Little Birth Company, to help even more people have the birth experiences they deserve. 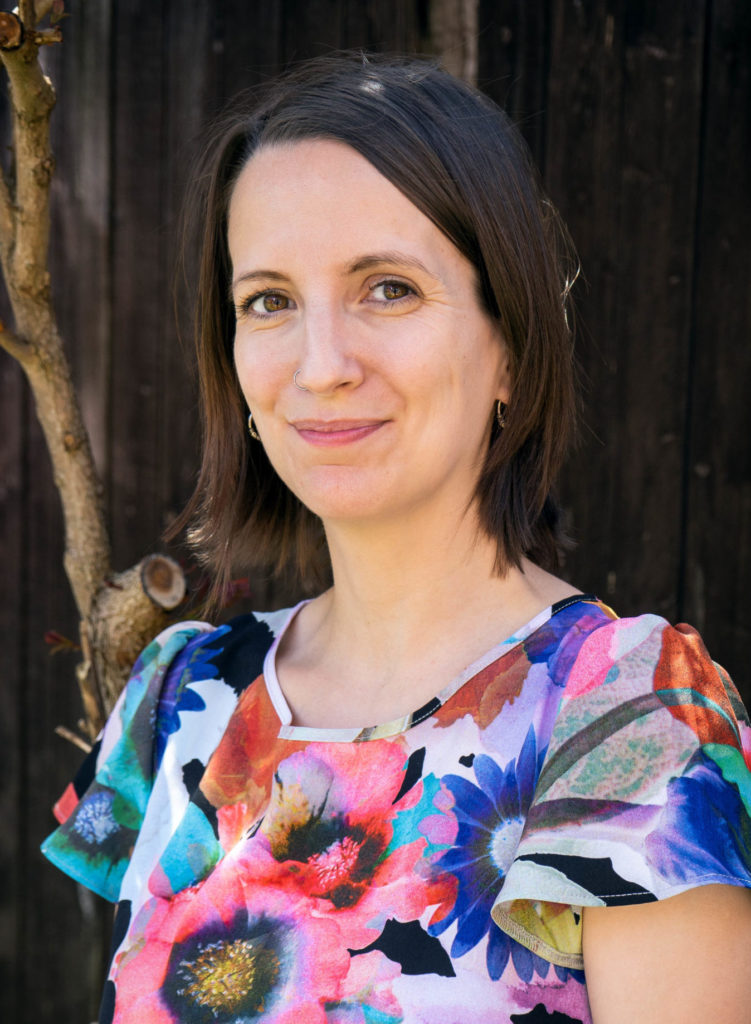 Jo is an amazing and very special person who can make a real difference during a child birth. Not only as a doula but also as an incredibly sensitive person who literally goes with you through every pain and emotions you feel…I can not thank you enough for a support and understanding I received from you. 💝💝

My births have all been very different and I have had two VBACs following an emergency cesarean with my second child. This gives me the open mind needed when supporting you at this special time. My hope is for all women to be informed in their choices, which is something I can help with, to enable you to keep hold of a sense of your own power as you bring your baby earth-side.

I have a deep passion for birth and supporting women and their families, I want you to feel how incredible it is to bring new life into our world. I will be your companion, listening ear and shoulder to lean on as you take each step into motherhood, whether it be for the first time, or many times after.

What makes me different to others is that I’ve had four very different births to draw experience from, as well as from the women I’ve worked with. I’m also a trained breastfeeding peer supporter and active member and Co – chair of our maternity voices partnership team at East Sussex Healthcare Trust. I provide support that doesn’t come from a place of judgement and am here to support the needs of the birthing families who choose to work with me. I believe that every person deserves to work for their best birth and have access to sources to enable informed decision making. This year I have also decided to become a hypnobirthing instructor with The Little Birth Company, to help even more people have the birth experiences they deserve. 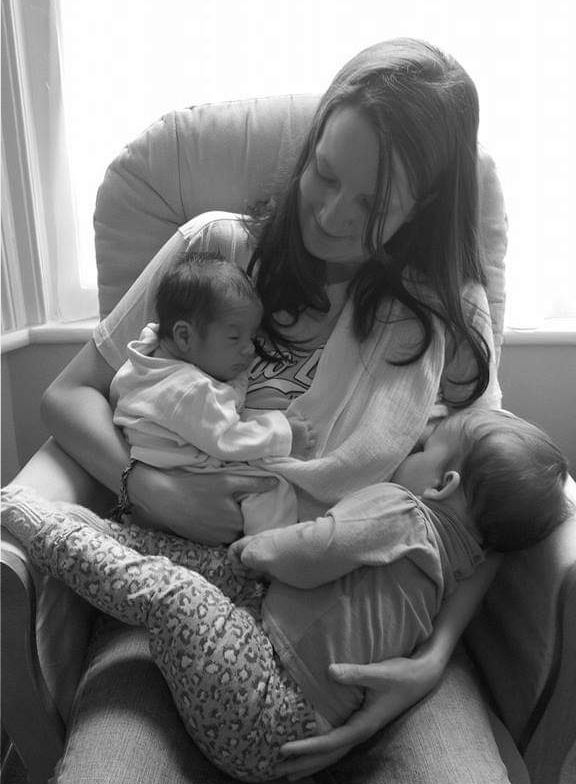 To find out more about the ways I can support you on your journey, please contact me from the contact form or give me a call. I look forward to hearing from you!